Staff member
Alright, time for a new follow along. I just launched a new campaign and it seems like it could be a fun one to do some optimization testing 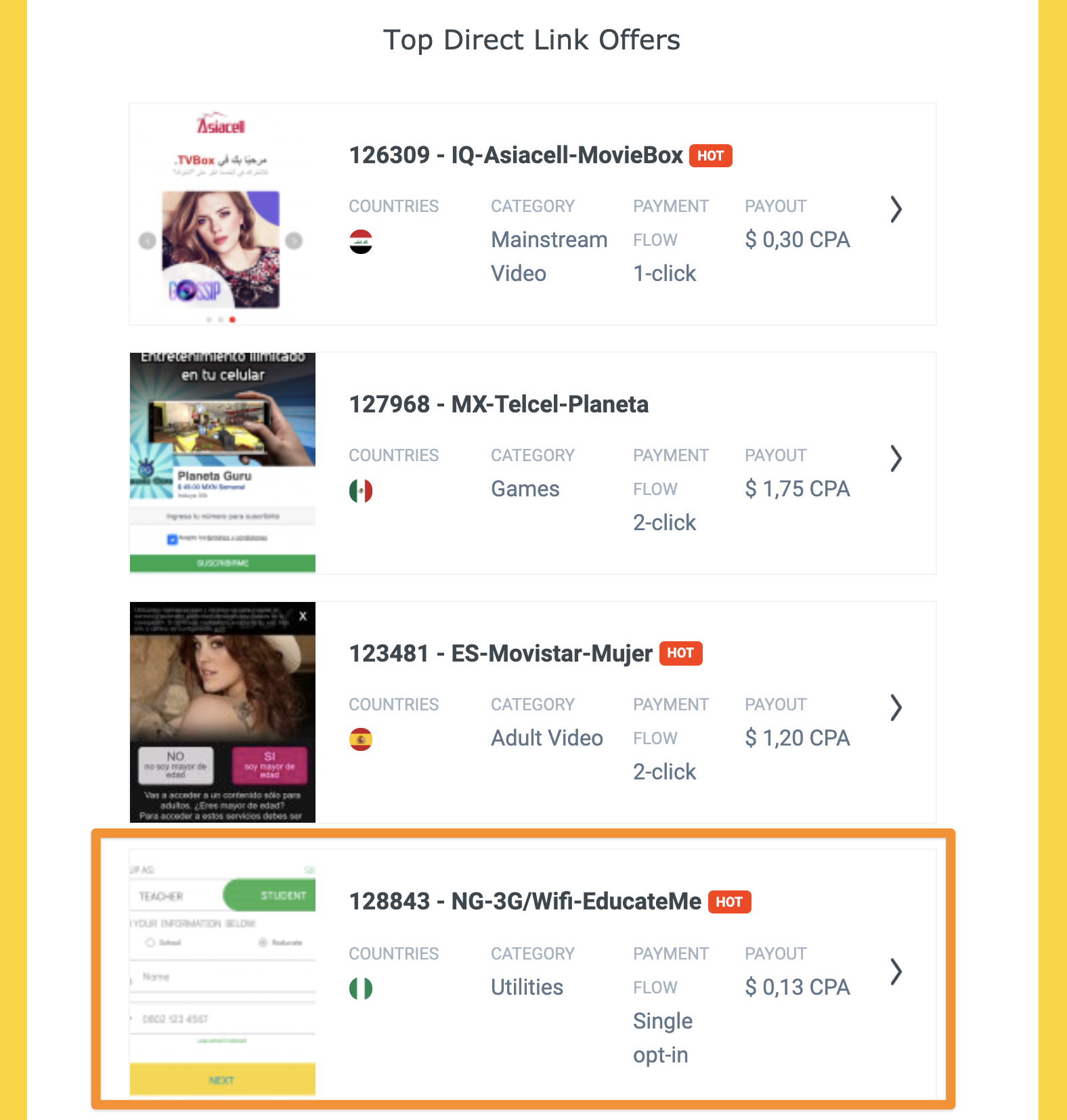 I am direct linking this offer because Traffic Company recommended it.

Right now, I am hitting the smartlink quite a bit it looks like, but the campaign has some potential

My goal with this campaign is to optimize CPA Goal 2.0 with a modified postback to profitability.

I'm spending $10 to collect data and then I will do my optimization so that the campaign is targeting ONLY profitable traffic segments.

We'll see how it
To view the premium content in our affiliate marketing forum (including this awesome thread), you must first register and upgrade your account. Register today and become a part of our amazing community!