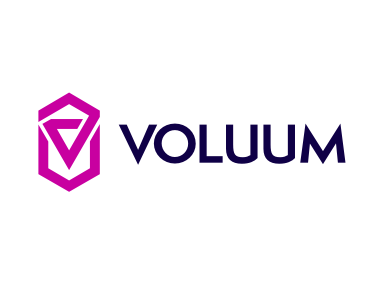 https://voluum.com
Voluum is one of the most popular tracking software in the affiliate marketing world. The fact that subsequent hosted trackers try to imitate its dashboard and tools is evidence enough of its success. Voluum’s price may not be an affordable one especially for newbie affiliates, it is certainly worth it.

Many pro-affiliates recommend Voluum because of their extensive data analytics. The platform says each visit involves more than 30 data points! 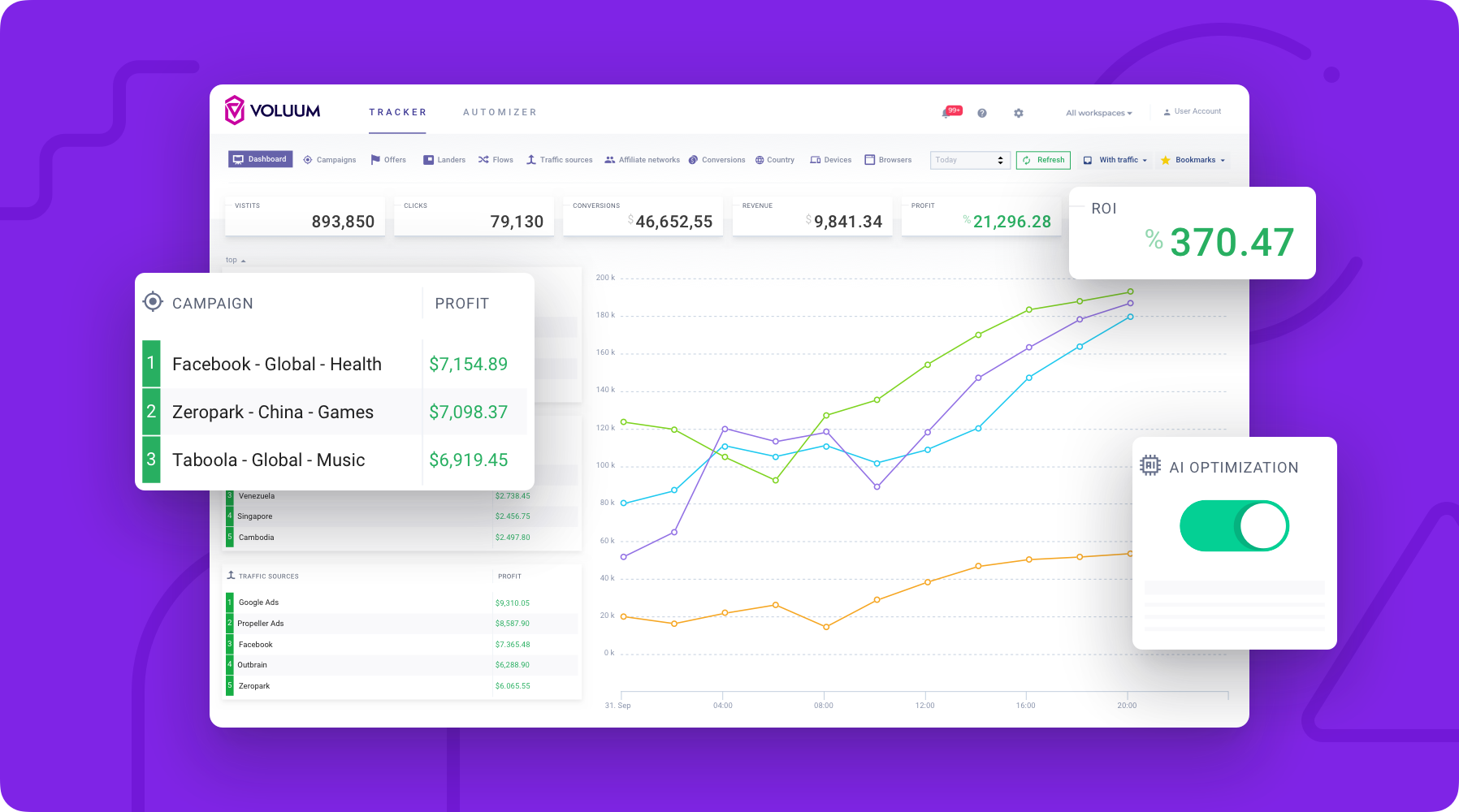 There are many features that set Voluum apart from the competition when it comes to affiliate tracking tools, but here are a few that really stand out:

Traffic Distribution AI
This intelligent system diverts traffic to the best performing landing pages and offers based on the user’s information. The AI does this by analyzing previous campaign data, so when a new visitor comes in, it sends the visitor to the best path that leads to a higher chance of success. Calculation happens in real time and the weights of each path are adjusted accordingly.

Anti-Fraud System
Fake traffic is one of the biggest concerns in media buying. Not only does it cause you to lose money, but you also lose your reputation as a reliable affiliate marketer. Voluum’s Anti-Fraud Kit looks into suspicious visits, analyzes traffic quality and protects your campaigns from invalid traffic.

Automizer
Voluum Automizer is a built-in automation feature that lifts off work from affiliates. It allows to seemingly integrate selected traffic sources with Voluum using an API connection. As a result Affiliates are able to create rules that launch predefined actions when conditions are met. It also supports the creation of blacklists & whitelists of various dimensions.

Voluum Academy
There is a bit of a learning curve when first using your Voluum account, such as when adding traffic sources, affiliate networks, and even offers. Which tokens should I include? The learning phase is made easier by Affiliate Academy by Voluum! The Academy is a series of online courses for both beginners & more experienced affiliates. It's led by the creators of an ad tracker trusted by thousands of marketers around the world. And it's FREE!

Voluum tracking offers three account levels, and these are:
All of these plans get a discount when you use our affLIFT Voluum promo page!

​
If you’d like to see how it works, you can request to explore Voluum for seven days using sample data.

☁️ Voluum is a cloud-based tracking solution, which means there is no need to install software on your server. Just choose a plan and start tracking.

🚀 Voluum is also a member of the affLIFT community! You can message @Voluum if you have any questions or post in their thread.

💰 Did you know Voluum also has an integrated DSP? Run native traffic from directly within their platform using Voluum DSP!
Likes: sfenky

I have been a Voluum user for a long time. It's more expensive than the other trackers, but I love the features and how quick it is.
View more

We use Voluum and it's a really cool tracking tool.
The good thing is that we learned to use it very quickly as a team and now we can get all the most important data about the progress of our advertising campaigns.
View more