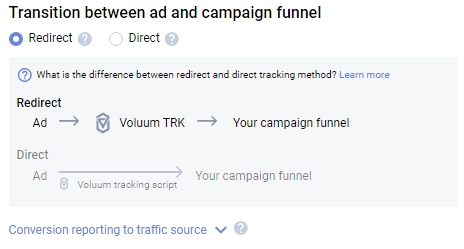 But it doesn't work with "direct"campaign which campaign url is landing page url. 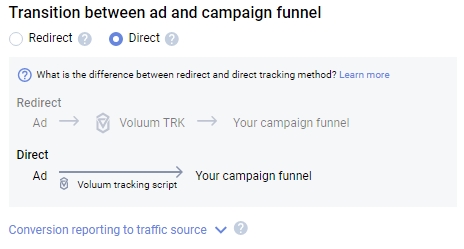 I think it is because of the lander tracking script of Voluum that is inserted at the bottom of <body> tag of landing page for "direct" campaign.
I wonder how to fix this. (Actually click url hiding java script also doesn't work with direct campaign.)

Both of Propush js script and Voluum landing page script are inserted at the bottom of <body>
To view the premium content in our affiliate marketing forum (including this awesome thread), you must first register and upgrade your account. Register today and become a part of our amazing community!
You must log in or register to reply here.

Guide The Back Button Script Guide
2

How Did My Lander Destroy Itself?