Just wonder.....since you are also buy push traffic from props for gambling.....its big chance the buyer also you

I read this thread 3 days ago and decided to take action and implement Pro-Push's Push Collection Tag.
As I suggested by Luke I did not bother to test their back button smart link (they call it something else).

But just after 3 days of testing I am here to reinforce Luke's finding.

Big Thanks to Luke.

Love to see it

Wow, the push sub profit from ProPush is kind of insane. Now, I need to figure out how to track this in Voluum

Does setting up the postback here track subscriptions AND revenue?

I wrote a guide for this: 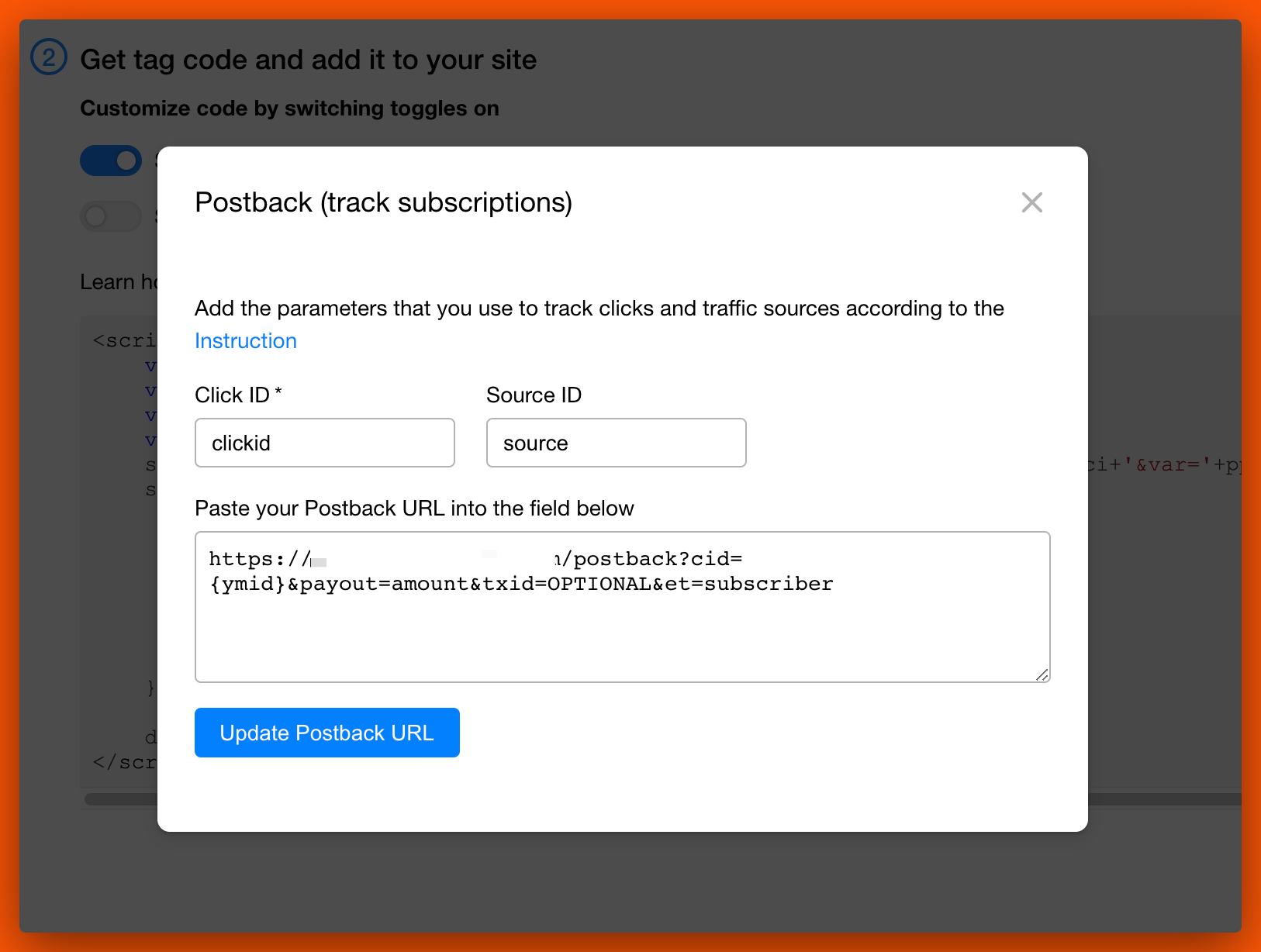 Tracking Conversions and Sources from ProPush

Speaking of revenue, here is how the push revenue for this campaign looks since launch: 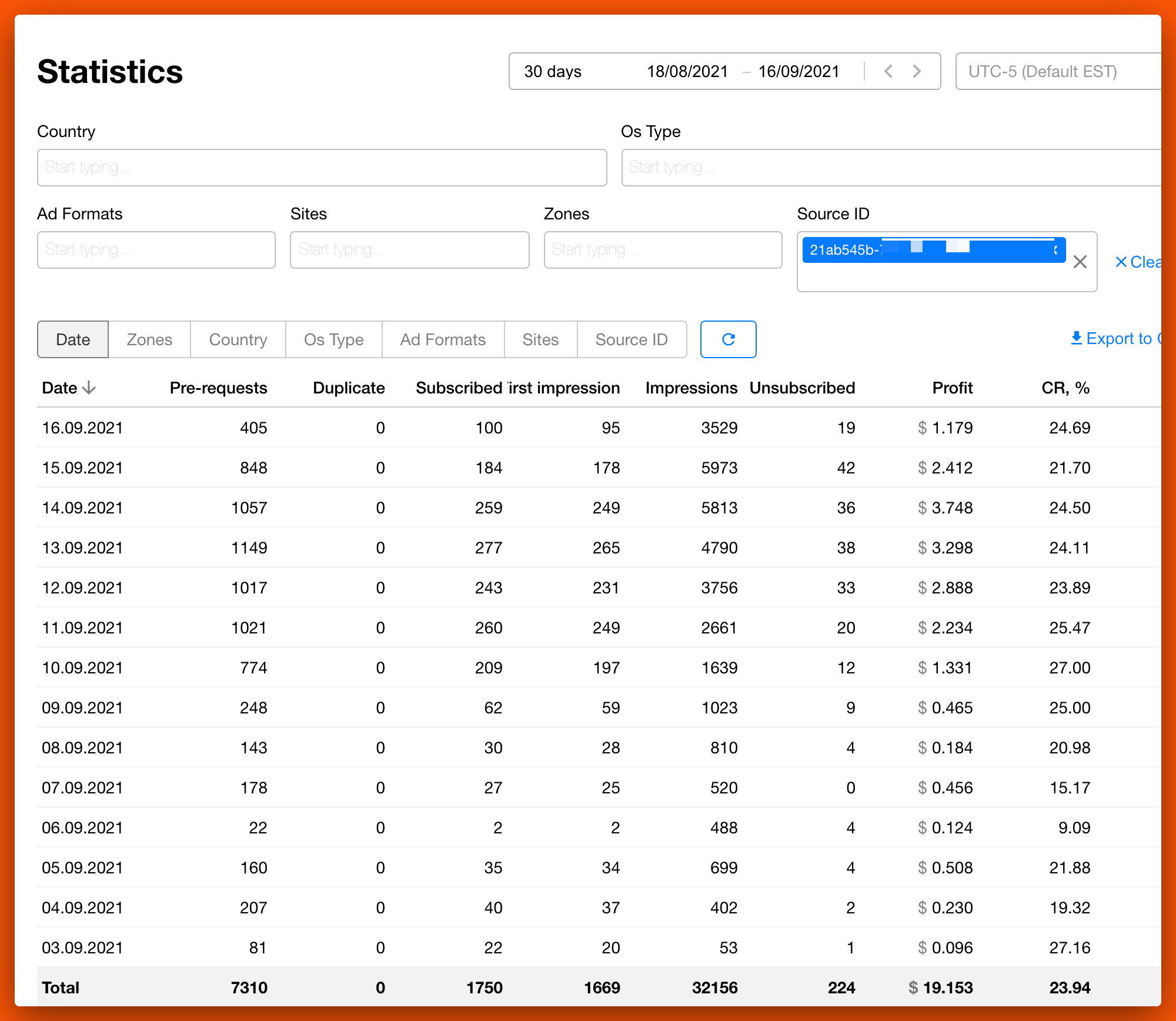 This GEO does not get the highest eCPM or revenue per sub, but I'll take the extra $19 and the campaign is profitable without it
You must log in or register to reply here.

Maximizing your chances with the iMonetizeIt smartlinks