Article Discussion
Only the one who does nothing is not wrong. Let's look at the top basic mistakes in affiliate marketing and try to figure out how to avoid them.

Many people give up at the initial stage: they launch a campaign, drive a small amount of traffic, and if they don't see the expected result, they stop it immediately. But success actually awaits further down the road. 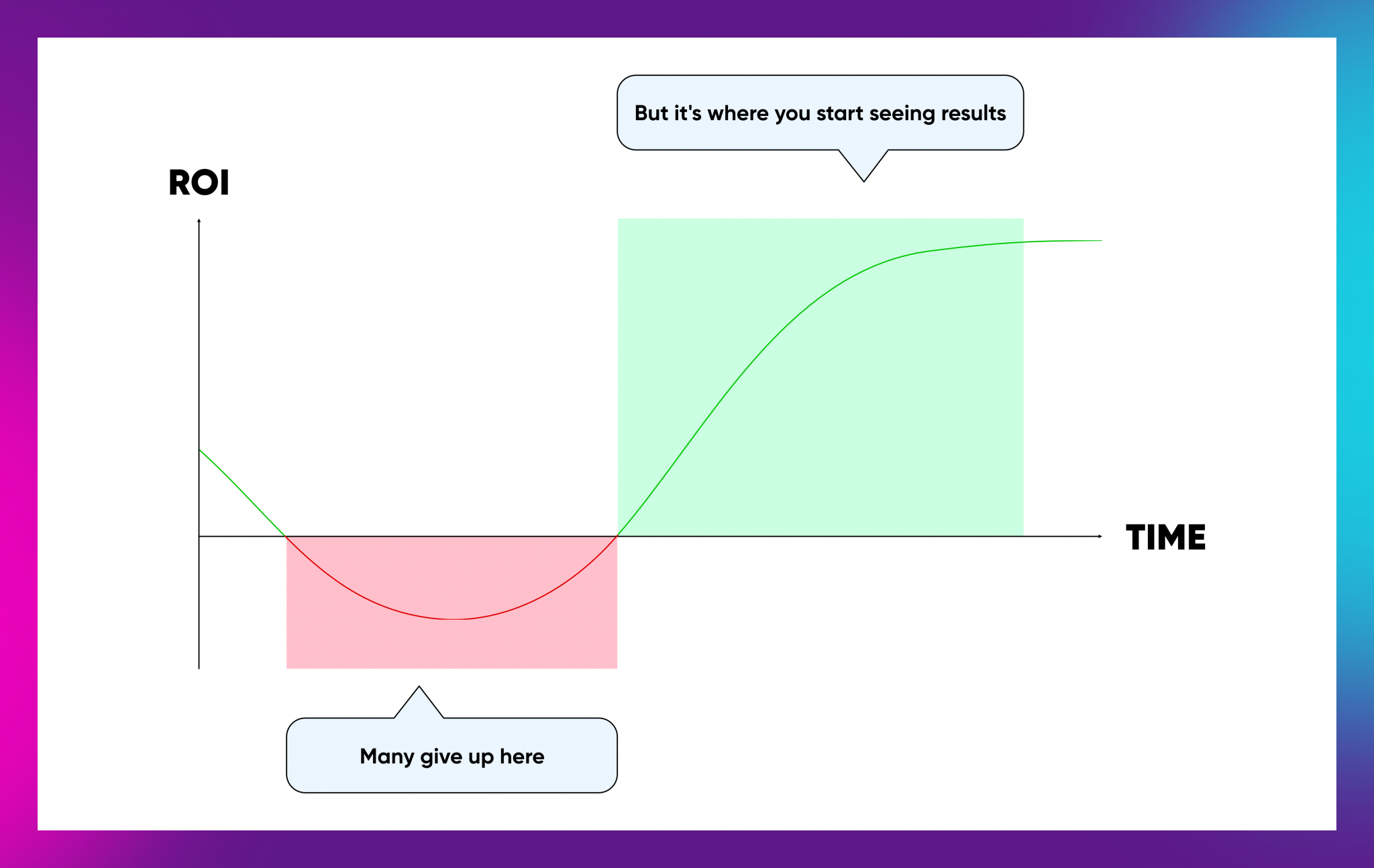 Without planning, without competitor analysis, without market knowledge. Quickly assembled and into production. Consider a plan, look in spy tools, consult with your manager.

Mistake #2. Not enough data or the well-known analytics on two leads. ​

Mistake #3. The primitive structure of the campaign.​

Insufficient development of creatives and prelandings, primitive headlines, insufficient call to action. Be more creative, think about your purchase funnel. Hire a copywriter or designer if necessary. Downloading prelanding from spy tool - do not be lazy to clean it, customize it to your offer (often affiliate networks have technical teams and designers who can help you with this).

Even large affiliates who spend thousands of dollars per month are missing out on opportunities because of the lack of A/B tests.

Do split tests all the time, and you'll be surprised at the results you'll see. Of course, if you have a tested working bundle, which brings a stable profit, use the golden rule "It works - do not touch". But this does not mean that you should not look for more and more new approaches in parallel. Change the creative, change the background color, sometimes even a single phrase or wording can fundamentally change the advertising campaign. But you will never know unless you do the tests.

Started - did not see a conversion - turned off the campaign. Often the offer shows a decent result at a distance. If it is social traffic - the algorithm needs to be trained, for push pop traffic - you need to separate the black and white lists.


And since we're talking about tests and their importance, we recommend trying out the top offers from Affiliate Dragons to get profits now: 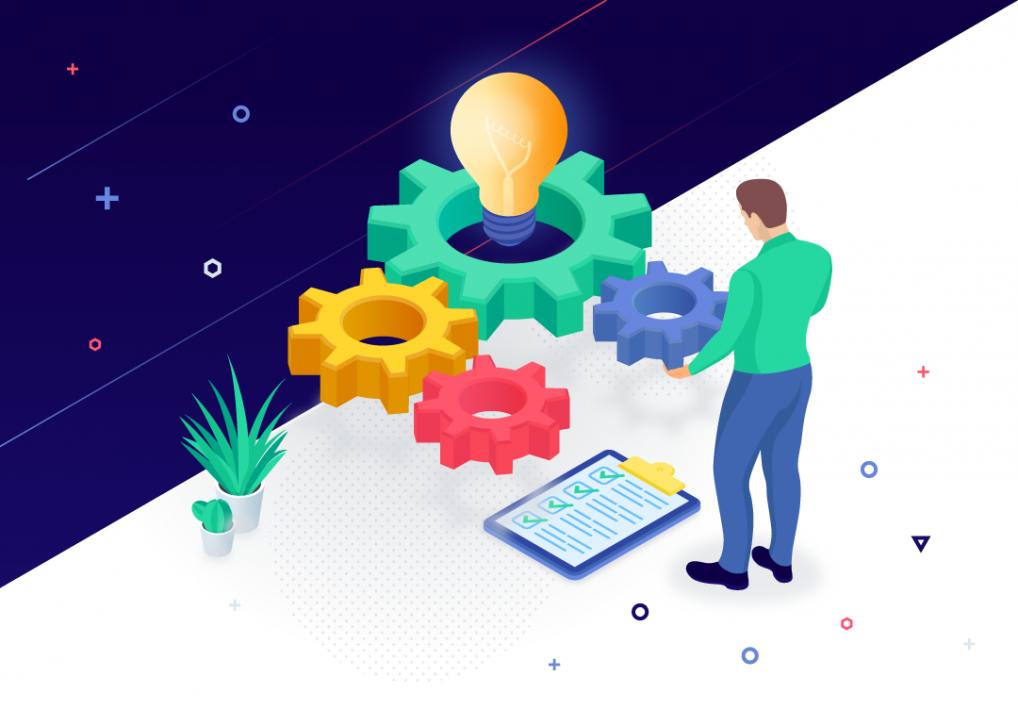 Why Are My Affiliate Marketing Campaigns Failing? Here Are the Top 5 Beginner Mistakes.

Learn about the 5 most common affiliate marketing beginner mistakes and how to fix them.