ASO: A NEW TYPE OF TRAFFIC 🎯

Not so long ago, a new way of online surfing appeared as the source of traffic called ASO. It is therefore not surprising, Facebook is already pretty fed up with its constant updates and bans. Today we will tell you all the pluses of the new traffic source, which is most favorable for traffic and brings mad ROI

In short, ASO or App Store Optimization is the process of optimizing your app to rank higher in the marketplace; the higher a mobile app ranks the more visible it will be to potential users. This system is equivalent to SEO, only achieved within the ambit of the Play Market and App Store.

Now ASO as a traffic source is more popular than ever, media buyers massively pour traffic into the ASO.

So why did everyone started using ASO so abruptly the dragons will answer:

As we mentioned above, ASO is a set of measures through which applications are promoted into the TOP.
Let's consider the structure of the ASO 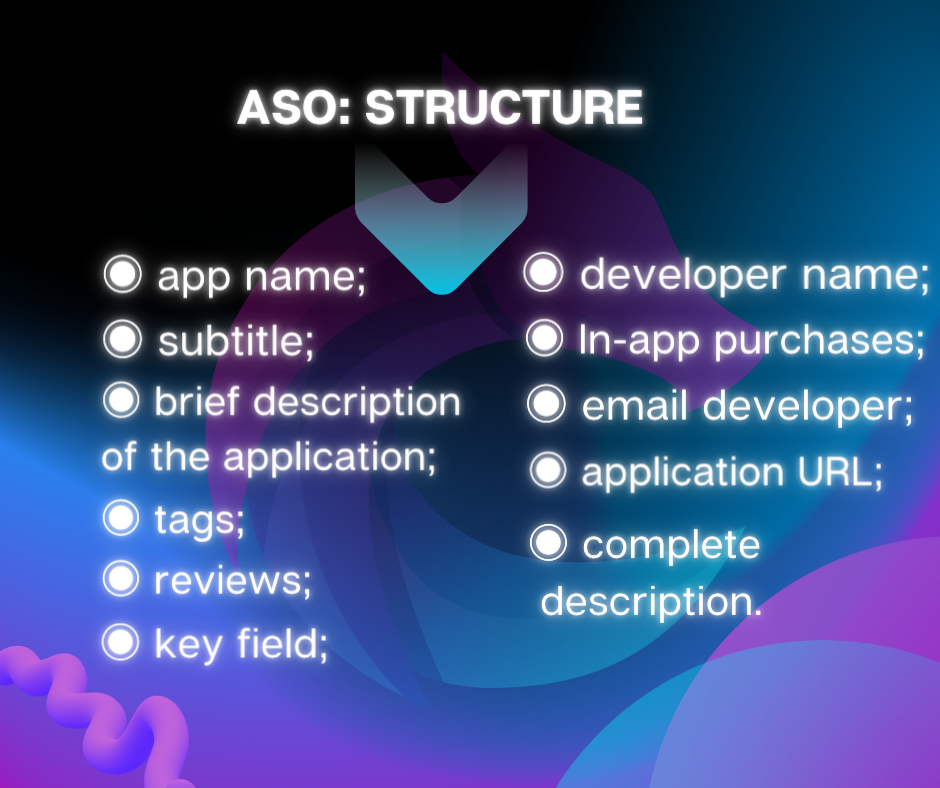 Attention! It all depends on the choice of the market, do you use - Google Play or App Store, each of them has accordingly the algorithms of definition rank. Draw attention to content, if you use screenshots that have false content in the App Store, most likely you will get banned.

-quality of the purchased accounts. Cheap people miser pays twice... It is a fact. Ranking high on search engines relies on a variety of different factors, including the quality of the account. Do not save and buy accounts from untrusted sellers.

-create selling designs. It depends on your design whether they download the application or pass by. Cannot be underestimated user and think that he will fall for a cheap design.

-number of keys. Try to generate as many keys as you can this affects website ranking as well

There is always a risk of losing the invested funds, but who does not risk, will not win. Be among the first! Open a new traffic source