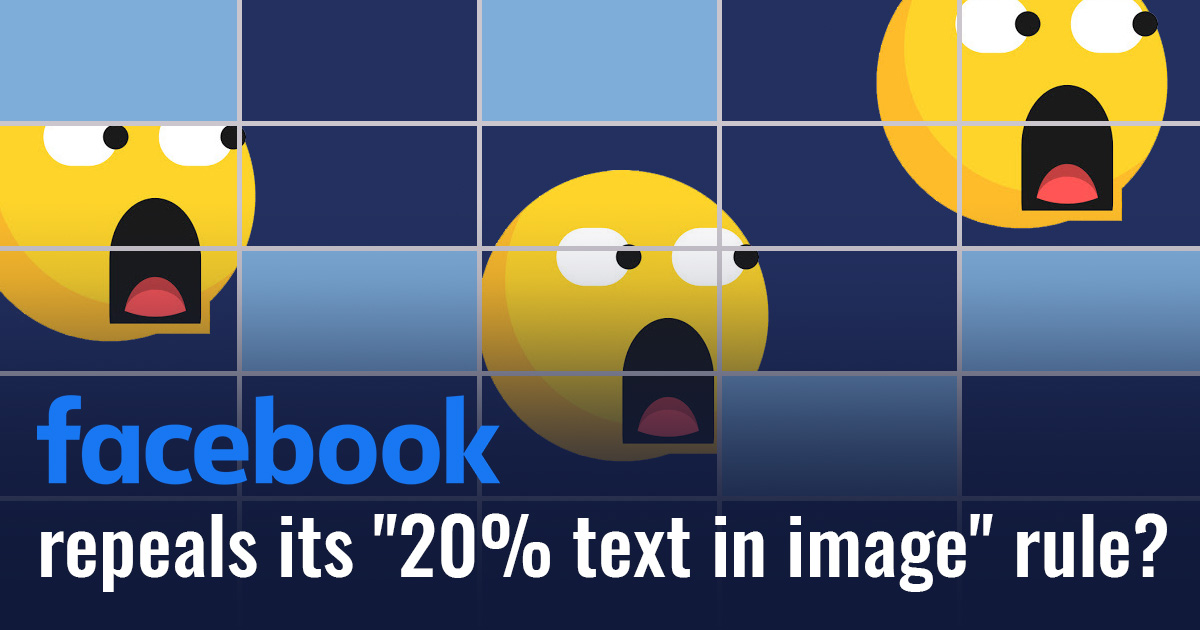 We have surprising news for you, guys!

He proved his words with an attached screenshot of the message from Facebook.

Starting Sept 7, Facebook has been consistently removing all materials and sources related to the 20% rule, as said in the message.

Also, Facebook stated that although they wouldn’t penalize advertisers for adding much text to a pic, adding more than 20% percent of text to
To view the premium content in our affiliate marketing forum (including this awesome thread), you must first register and upgrade your account. Register today and become a part of our amazing community!
You must log in or register to reply here.

✅ DOLPHIN: manage advertising of all Facebook accounts in one window

Yesterday at 8:16 AM
Dolphin

Guide A Useful Tool to Grab Text From an Image