These Affiliate Programs for APAC Geos Will Blow Your Mind 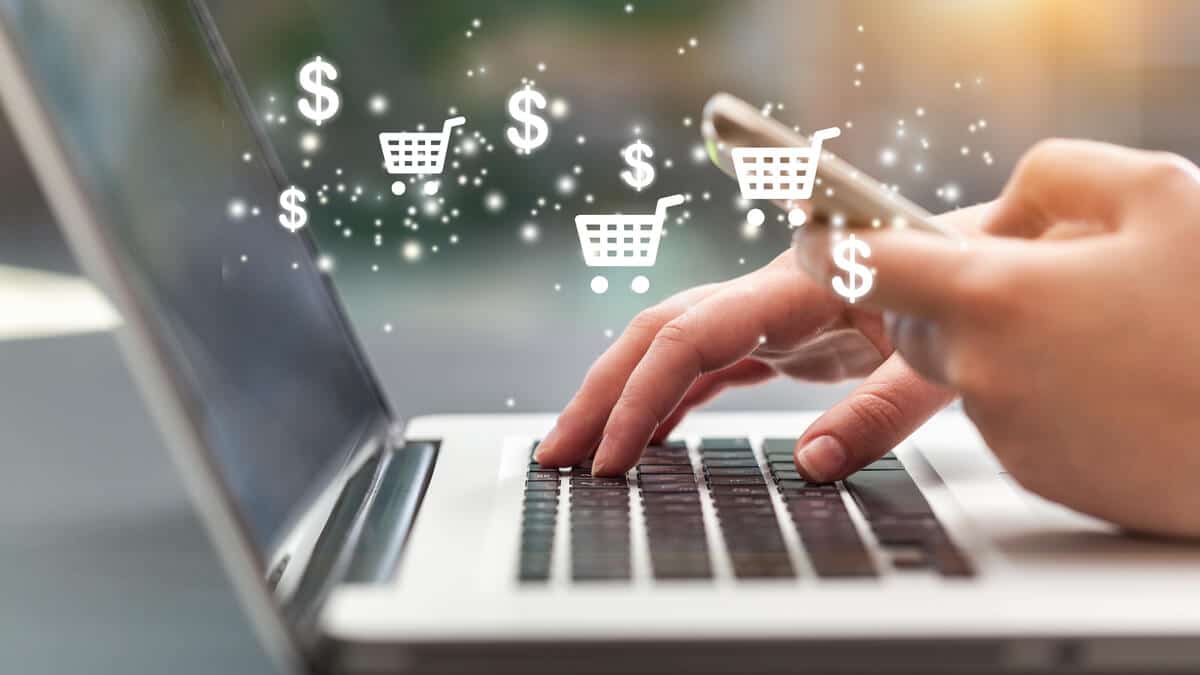 Affiliate marketing goes hand in hand with e-commerce. Given that the Asia-Pacific’s e-commerce market has grown significantly since it emerged as a global powerful force, with multiple markets generating highest e-commerce revenues worldwide, no wonder why affiliate marketers are keeping an eye on it and doing their best to catch up. Let’s take a look at why the APAC region is so lucrative and which local affiliate programs are straight money-making machines.
State of e-commerce

The main factors behind impressive e-commerce growth in the region are the same as in other regions: a growing middle-class combined with increased levels of disposable income. These factors facilitated internet penetration and smartphone ownership which in turn propelled the move from physical to online shopping.​ 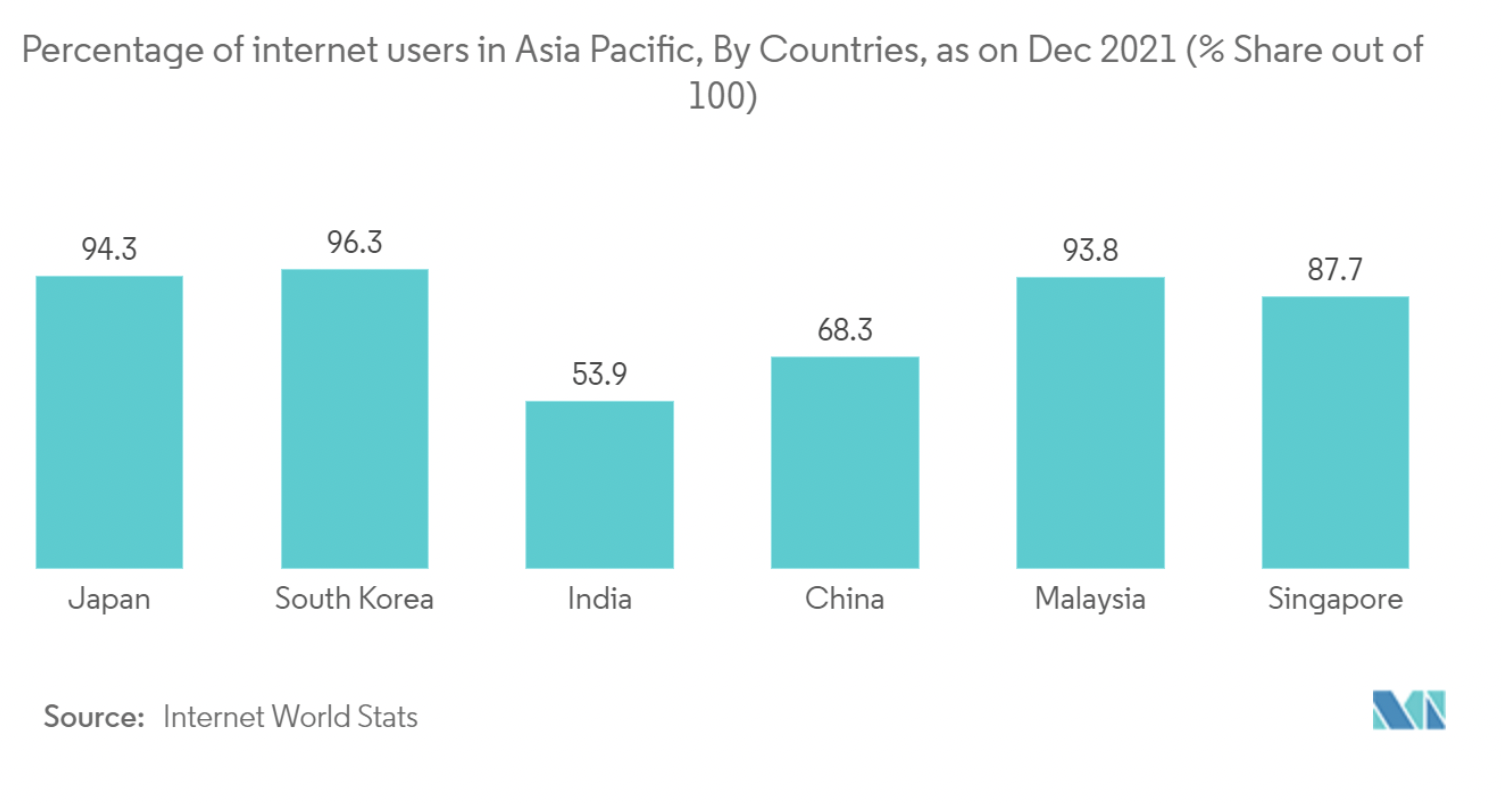 Back in 2019, even before the pandemic, Asia was already accounting for more than 57% of global e-commerce sales. (Source:eTail) Remarkably, the e-commerce market actually thrived during the pandemic and only speeded up the general digitalization of retail, as consumers appeared to purchase goods online more eagerly than it had been even expected.

According to eMarketer, the biggest retail e-commerce sales growth in 2022 among Asia-Pacific countries occurred in the Philippines, followed by India,​
To view the premium content in our affiliate marketing forum (including this awesome thread), you must first register and upgrade your account. Register today and become a part of our amazing community!
You must log in or register to reply here.

Affiliate Manager Course: How to negotiate with advertisers?

Earn a Million Plus: The Little Known High-Income Occupation of Media Buyer
2 3

Interview with a Pro Affiliate: DEADZ
2 3

Guide You are not alone - 22 Typical affiliate mistakes 📉🥲
2