Guide Increase your LP revenue with Propush in 3 easy steps

Building a push subscriber list has been popular for a while now. There are many platforms where you can do this, and some of them monetize the subscribers, while others allow you to monetize them yourself or a hybrid between both.

Why?
Simple. It's probably the network that pays more for your subs because they can monetize them better. I've been testing them since last year and most campaigns earn more money from Propush than the rest of the networks I've tested, aside from a few exceptions. 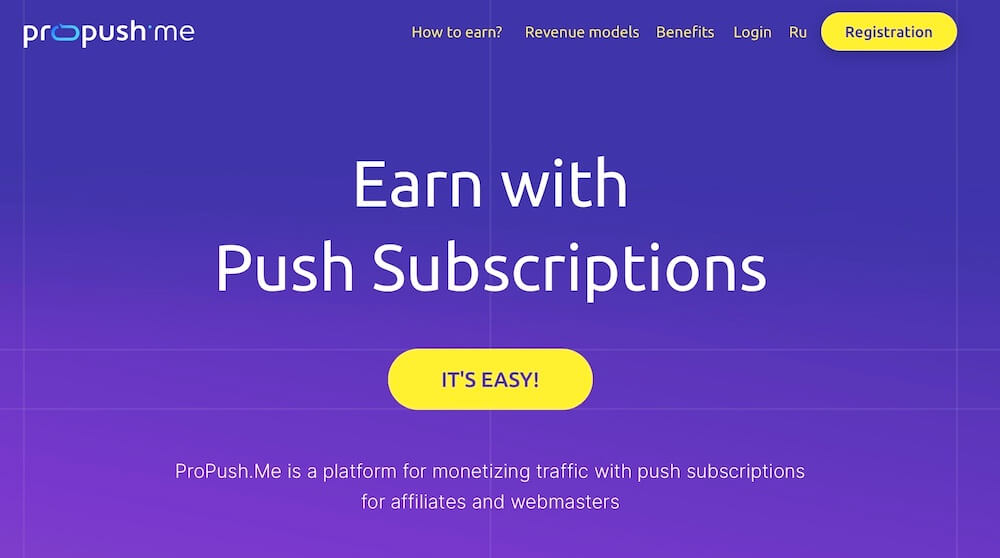 For reference, here's the average you get paid for subscribers on CPS mode (not available for beginners, but it gives you a good idea): 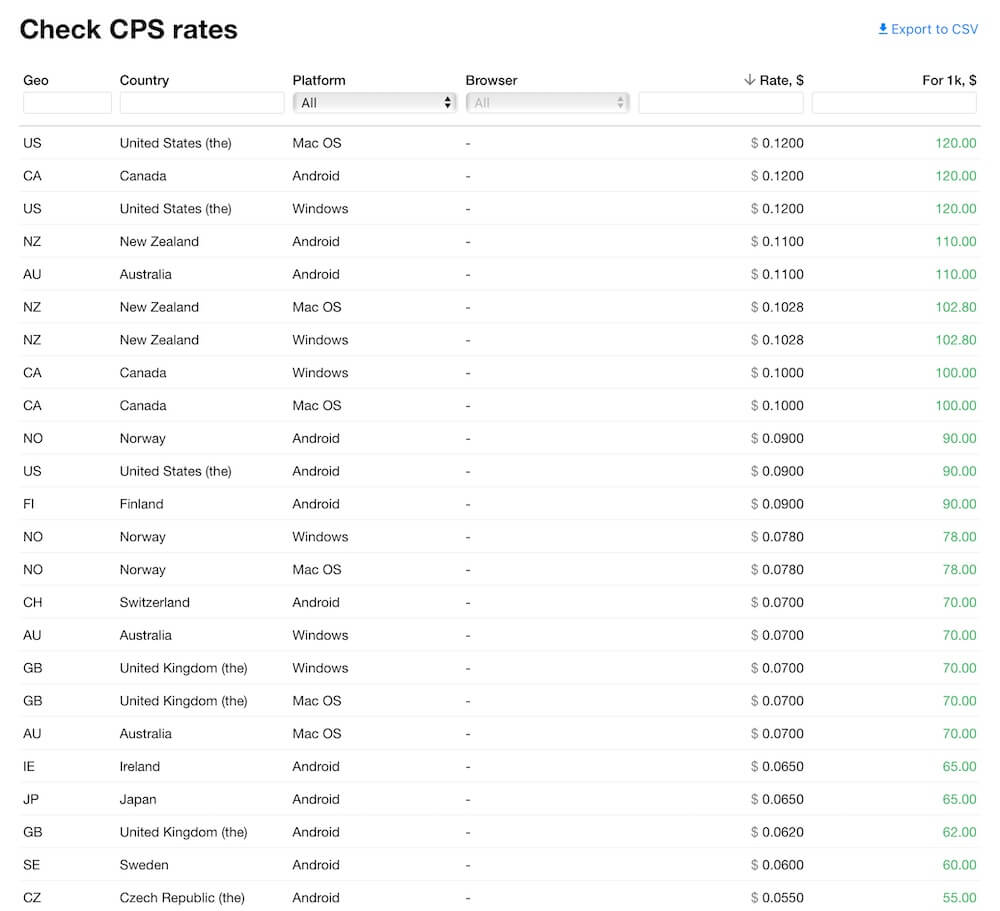 Yup, you can earn over $100 for a thousand subscribers in some geos. But as we know, the CR is also important here.
If you're running volume, you could be earning hundreds or thousands extra per month with Propush as long as you follow their rules (they're a bit more strict than the rest, as with
To view the premium content in our affiliate marketing forum (including this awesome thread), you must first register and upgrade your account. Register today and become a part of our amazing community!
You must log in or register to reply here.

Guide Using Github with Netlify to Streamline the Process
2