Lately, there have been some case studies and tutorials about building push subscribers lists.
This is an easy way to earn some extra money on the side and if you build it up with decent volume it could even represent some passive income for a few days/weeks while the subscribers are churned.

A common question is how much does collecting subscribers affects your landing page CTR and CR, so I decided to do a test with Monetizer to find out:

Here's a test with a PPV campaign where we got 400k visits so far in 10 days and has more than 500 conversions already.
The lander above is the clean landing page wiuthout the push subscriber's script.
The one below is the one with the push subs script.

So far, as you can see with enough data, both are having very similar results. The number of conversions is very similar and EPCs are pretty much the same which is nice becuase at the same time we're building some new subscribers every day to a list that's starting to make a few extra dollars on a daily basis. 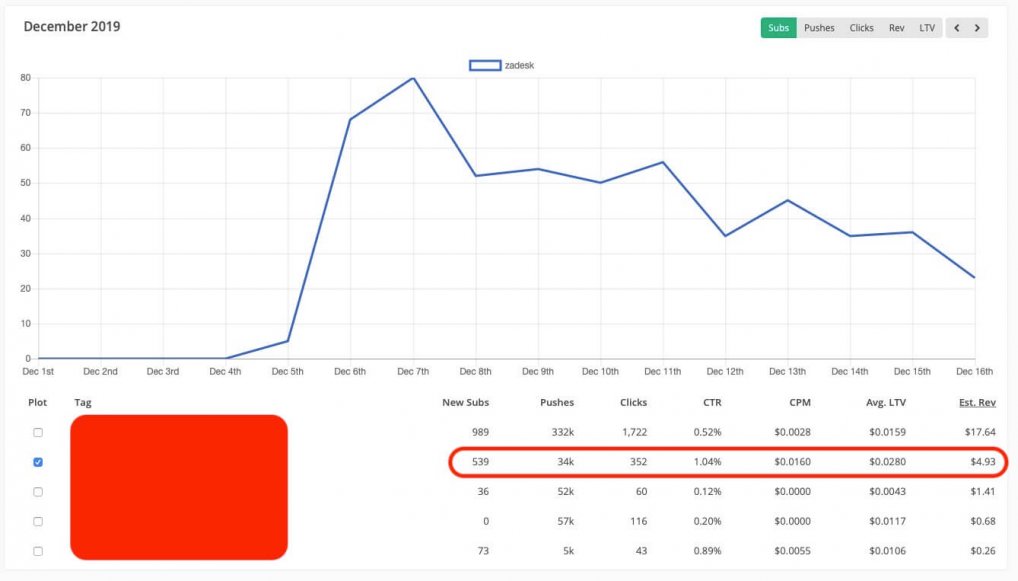 If you're going to build subscribers with
To view the premium content in our affiliate marketing forum (including this awesome thread), you must first register and upgrade your account. Register today and become a part of our amazing community!
You must log in or register to reply here.

What traffic type is the best-performing when you use ProPush? [+ tips and recommendations]