Guide How hard to work with Arabic copy?

Arabic Copy is very difficult to handle for most non-native Affiliates.
The Arabic script has many peculiarities. One of them is that it is read from right to left (RTL)
Another one is that letters are joined together, making the words extremely long (usually longer than the entire line).
Arabic copy is very hard to understand. Where there are no spaces between some letters, and some have,
it looks like a bunch of letters that have been crumpled up into a ball. It can be very difficult to read.

So when Affiliate Non-Native tries to work with Arabic Ads, they do it the wrong way. they must at least understand how this works.
When looking at spy tools for Arabic campaigns I found too many bad examples

just copying other language campaigns "specially langs other than English "
and results are terrible, " I think now so many asking Why Arabic campaigns don't work? " 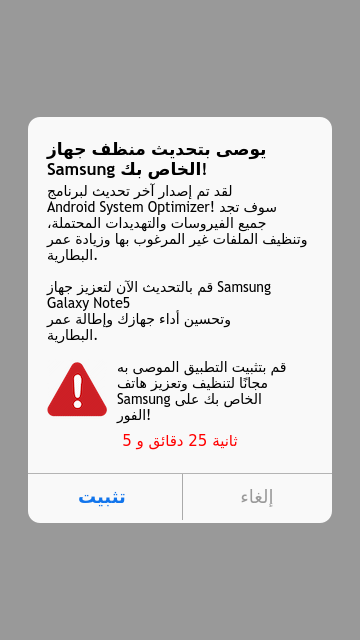 ​
This example with NO RTL adjustment and have too many conflicts between Arabic letters and English :

and its good example is

​
Especially when looking at push and native, "Creative text" So many
To view the premium content in our affiliate marketing forum (including this awesome thread), you must first register and upgrade your account. Register today and become a part of our amazing community!
You must log in or register to reply here.

How to copy Arabic text?

Misleading copy, how much?
2

Sharing a VPN Lander with translations

Guide Niche Dating is your key to extra benefits with iMonetizeIt!