Clubhouse - New Social Network. How to Work With Clubhouse?

The following is a guest post by our friends at the affiliate network 3snet!

Clubhouse is all the rage right now. Users can enjoy voice chat groups and discuss various topics such as education, trends, and business. The social network has categorized these chats according to the users` interests and preferences.

Clubhouse is currently available only in the Apple App Store. And you can only get access having been invited. Despite this, the app has already become the most popular downloaded application in Germany, Italy, Japan and Turkey. The app has been installed by 5.3 million people worldwide. The developers state that two million users talk daily in voice chats. 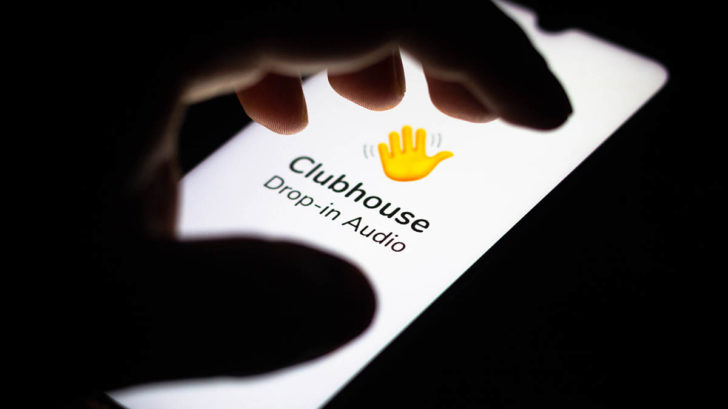 Growing fame of the social network is attributed to the fact that celebrities are using the platform. Celebrities such as Elon Musk, Ashton Kutcher, Paris Hilton, Jared Leto, Drake and others have already been spotted on Clubhouse.

Why is Clubhouse popular in Russia?​

Clubhouse now is atop the App Store rating for free apps due to a number of installations in Russia. On February 8, 2021, the social network was in 12th place in terms of downloads in a "Social Networks" category. Analysts` estimation of the Russian audience fluctuates between 15,000 and 50,000 users. This multitude is expected to loom large to reach a million (first million) by the end of the first week of March and then double (2 million users in summer).

In Russia, hoaxers have already started taking advantages from low awareness of users.
The Public Chamber have already asked Roskomnadzor and law enforcement agencies to start monitoring the Clubhouse since the new social network must comply with Russian laws along with other sites.

Clubhouse has also been accused of insufficient protection of user data. The Stanford Internet Observatory (SIO) report says that server structures for the application are supplied by the Chinese company Agora. SIO also found out that unique ID numbers in Clubhouse (not usernames) and chat room IDs were transmitted in clear text. This potentially allows Agora to get access to audio channels in the app. This way, any party that tracks Internet traffic can match identification marks in order to recognize those talking to each other in shared chats.


Who will compete with Clubhouse?​

Facebook is going to create a voice chat, similar to that of Clubhouse. Facebook CEO Mark Zuckerberg has already tried out the app himself to talk about virtual reality.

As we know, Facebook is constantly tracing new promising social networks. The company previously acquired Instagram, WhatsApp, and Oculus when they were all startups. Facebook also copied some new implements of other social networks: for example, in 2016, in Instagram appeared the same features as in Snapchat, in 2020, in the wake of the popularity of Zoom in Facebook Rooms appeared.

Did you enjoy this article? Check out more 3snet more articles on our blog!