Guide Sharing a Lander from my FA 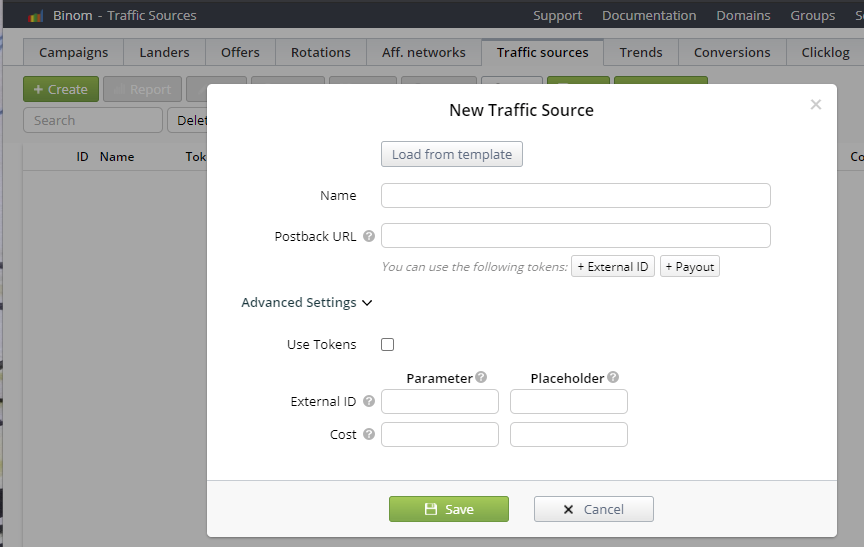 I have been so busy of late I have barely had the time to get on afflift, in fact not even had time to properly wind @Nick up which is not good, not good at all

But I did say I would share one of my landers from my follow along so here you go, now don't get over excited as like i said in my FA they are pretty simple and based off the template in the course.

Here's a screen shot of the lander in question, like I said its real basic and I created 3 or 4 in like 10 mins when I first setup the FA. Pretty much all the same with maybe a different image or some new text.

The HTML was as small as I could get it but I did add some simple JavaScript (see below) and also my push collection. The CSS is inline as I wanted to make it as fast as I could which is another reason for it being so basic, after

To view the premium content in our affiliate marketing forum (including this awesome thread), you must first register and upgrade your account. Register today and become a part of our amazing community!
You must log in or register to reply here.

Sharing a VPN Lander with translations

Can you anyone help me understand how this bot trap script works?