In October last year I started my first follow along on AffLIFT, which was a campaign promoting the MOBIPIUM push notification smartlink on my favourite PPV sources: 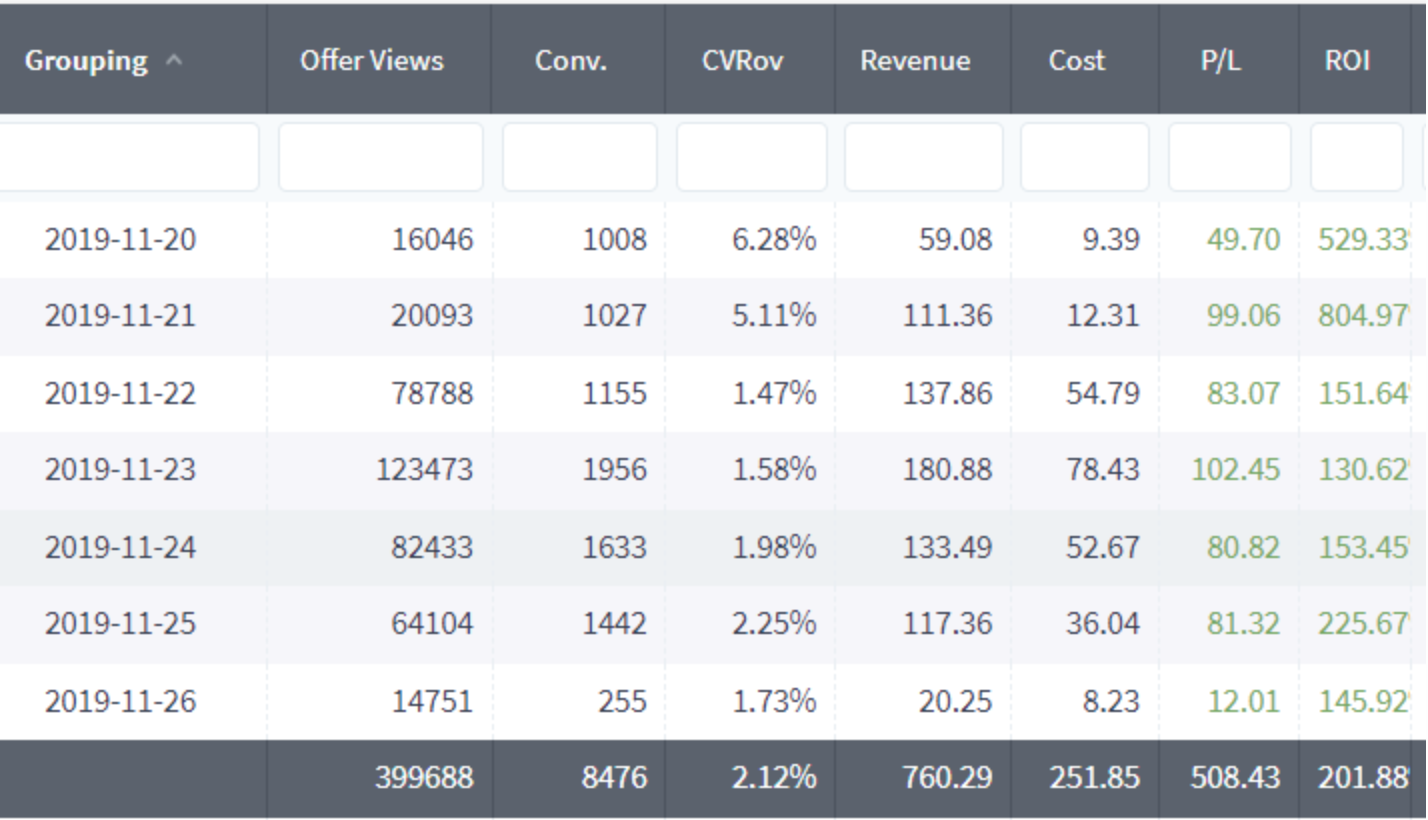 While I was running that campaign @Luke released the

which is a serious game changer and explained exactly how to set up the kind of campaign I was running at the time.

Since those days I’ve also had success with a few other push notification offers, including this Monetizer campaign I posted a follow along for at the end of January:

Earlier this year I also had go
To view the premium content in our affiliate marketing forum (including this awesome thread), you must first register and upgrade your account. Register today and become a part of our amazing community!
You must log in or register to reply here.