I've recently seen a MASSIVE spike in the growth of a few of my Facebook Groups and it's because I discovered a feature Facebook released last year that somehow I completely missed...

I had over 13,000 people join my Facebook Group in 1 day last week and as you can see, it's still growing nicely

Last year, Facebook released a feature that makes it possible for you to automatically invite the people who are actively engaging with your content on your Facebook Page to the Group that is linked to the Page.

It turns out, if you have an active Facebook Page, this can draw in a TON of new members into your Group. Facebook loves giving organic impressions to Groups so this works out nicely.

Now, it's time to sort out how I'm going to monetize this new actively engaged audience 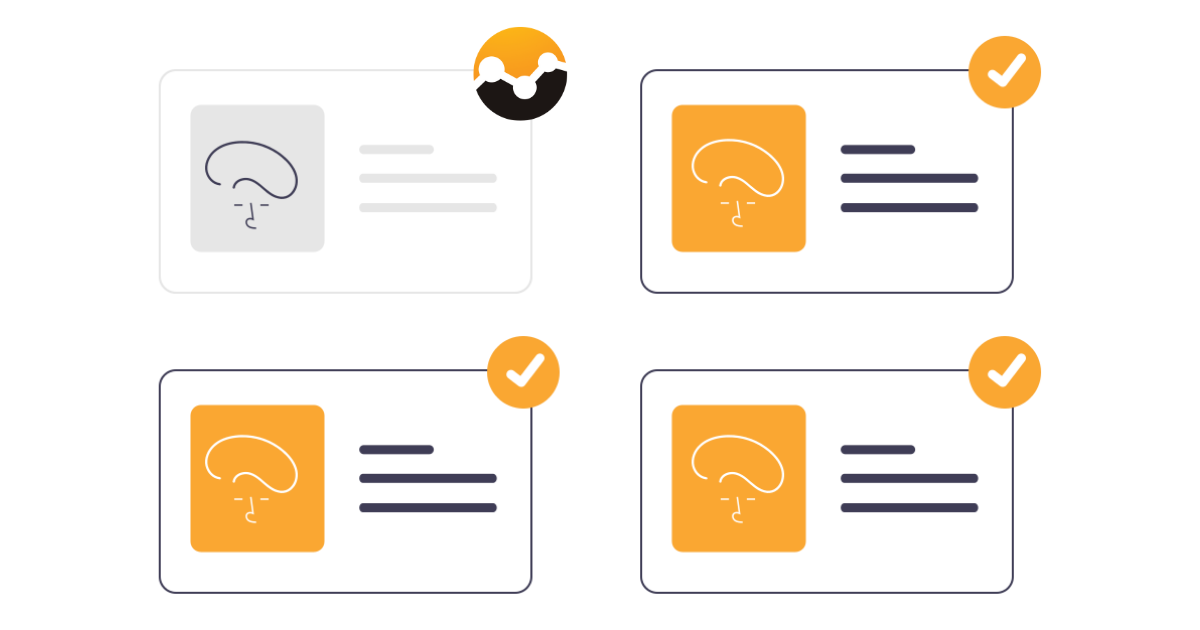 How to Invite Page Fans to Your Facebook Group - FPTraffic

Learn how to invite Page fans to your Facebook Group to help grow your Group organically with very little work! You can even setup automatic group invites.

fptraffic.com
To view the premium content in our affiliate marketing forum (including this awesome thread), you must first register and upgrade your account. Register today and become a part of our amazing community!
You must log in or register to reply here.

Guide Facebook and TikTok in the Affiliate arena in 2022 - Which one will be the next King?

Guide How to run Pay Per Call offers with Facebook Ads

Guide How to run Medicare offers with Facebook traffic