Staff member
We ended up implementing a similar policy with PeerFly where we would slowly remove publisher earnings if the publisher had not logged into their account in over a year or had any activity on their account. Of course, it was in our Terms the entire time we were in operation, but we didn't actually do it for over 7 years. We ended up having to do it simply because leaving the money in the publisher accounts because a HUGE liability. I'm sure it's the same situation with Adcash. Trust me, Adcash would rather you spend that money on their platform.


babylonian said:
I had hard time sharing this story publicly, as I believe that we should all be in this together, and people and companies make mistakes. I know from WF how much the owner of this forum Luke has been against scams of any kind, and I doubt he would be ok that any network with rogue behaviors towards affiliates would be welcome here.
Click to expand...

We are an open community so this type of discussion is more than welcome. It's an opportunity for everyone to improve. Now, I don't think what Adcash did in this case is necessarily wrong. However, I do think it would make sense for them to come up with some sort of agreement with you privately to get some of that money back on another deposit or something like that.

Clickadu recently completely suspended my account because it was inactive for like 6 months and I had money in it. I contacted them and got it unsuspended. They suspended it like 12 hours later AGAIN because I had not setup a new campaign lol. I hadn't even had a chance to setup a campaign yet. I emailed them and they opened it back up with a "last chance" type warning. Now, while I may not agree with their policy and think it's overaggressive, I also like their traffic and platform so I complied and setup a campaign.

We've also seen people talking about this type of think with RTX.

My recommendation would be for everyone to keep some sort of spreadsheet ledger that tells you how much money you have in each of your traffic source and affiliate network accounts. In fact, I should probably do this myself

Thank you everyone for answering, I really appreciate your input.

I've reached out to @Adcash as requested previously here.
Will update you all in this thread about where it goes from here.
Stay tuned!
B

UPDATE:
@Adcash has responded to my mail with some good news.
They've offered a voucher for almost 100% of the funds that were in the legacy account.

In light of these news, I decided to create a "follow along" on AffLift, to keep things honest and motivated for all parties involved, where I'm gonna try and get something going with those funds, hopefully with support from the AdCash team.

Will try to honestly evaluate the quality of traffic, support and test different things in there, so I'm inviting you all to join me (tips are welcome, I will give my best to get up to speed fast).

Hopefully all of us will have an opportunity to learn something in the process.

Next step is final account setup, waiting for further details from AdCash, will keep the updates going.
Last edited: Sep 3, 2020

babylonian said:
@Adcash has responded to my mail with some good news.
They've offered a voucher for almost 100% of the funds that were in the legacy account.
Click to expand...

Hats off to @Adcash for going the extra mile to resolve this issue. Kudos guys.


babylonian said:
In light of these news, I decided to create a "follow along" on AffLift, to keep things honest and motivated for all parties involved, where I'm gonna try and get something going with those funds, hopefully with support from the AdCash team.
Click to expand...

UPDATE:
After 2 weeks of setting up and researching stuff, I've created a follow along as promised: 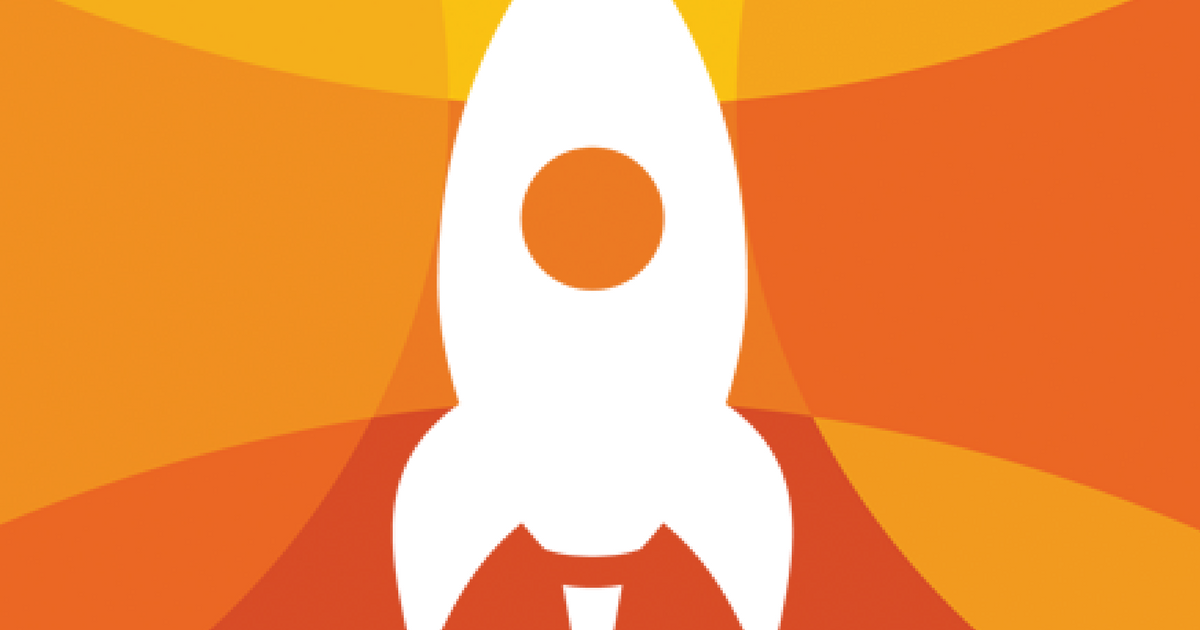 Plan is to start the campaigns sometimes tomorrow.
My journey to green pastures is on.
Cya there!
You must log in or register to reply here.
Top