Staff member
Yesterday, there were announcements all over the industry that companies were no longer working with ePayments and it didn't take long to find out why... 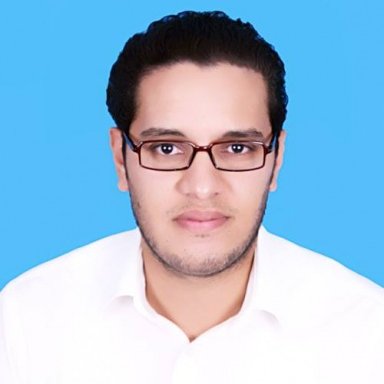 Epayments Systems Ltd, an electronic money institution focused on online payments for affiliate marketing industry, has suspended its operations over lapses in its anti-money-laundering procedures.

Epayments Systems Ltd, an electronic money institution, has suspended its operations over lapses in its anti-money-laundering procedures.
www.financemagnates.com

This is big news because it's easy to see from a quick search of the forum that ePayments is pretty popular: 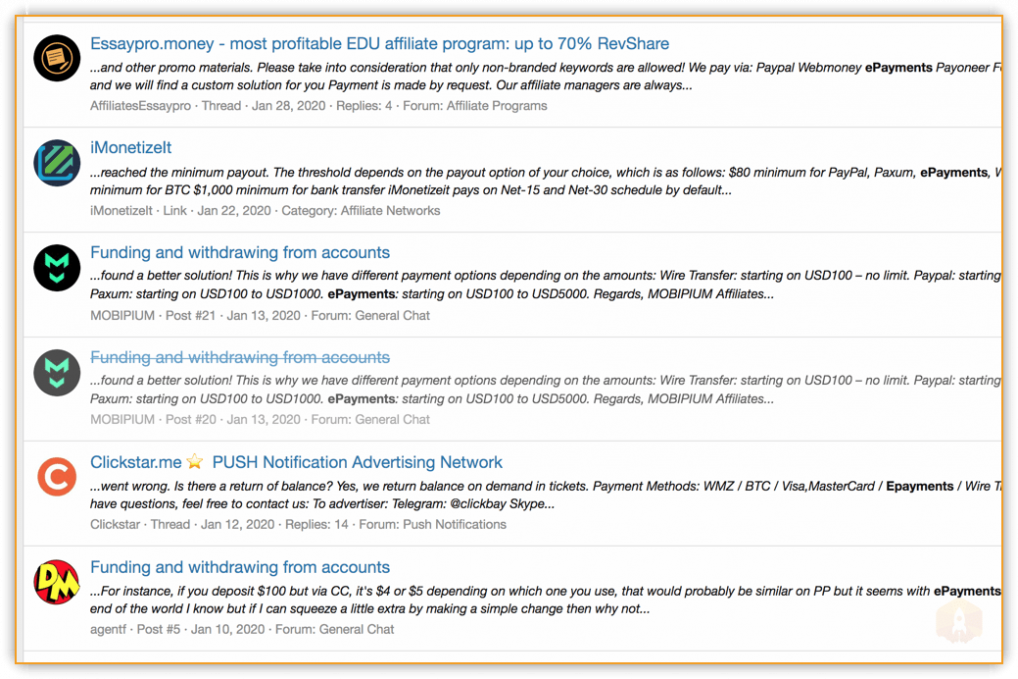 Ironically enough, in our thread of "what payment option do you prefer and consider to be legit/safe?", the most recent reply was from @Binom recommending ePayments

I am not trying to make light of this though. Obviously, Binom had no idea this was going to happen and this is a pretty big deal. I heard from one affiliate network that they had literally just paid a publisher $20k to their ePayments wallet on Monday!

Were any of you hit by this shutdown?

I got the email directly from ePayments yesterday as well and so far my first impression was: ‘I hope this doesnt happen to Payoneer’.

Anyway, the thread by webmon looks a little bit out of the original version, the email from Payoneer says that they were suspending operations but it doesnt say like they are shutting down at all, they are more like making this to be announced as a temporal thing so I guess even when this is a total mess for the customers is not the end of the road yet.

Community Leader
I don't think they have a cash problem more a governance problem, so they no doubt have plenty of reserves to pay what is owed but the governing body has told them to cease until they can prove they can meet certain criteria. Or at least that's how i understood it yesterday, I could be wrong.

Shame though as even if they manage to get everything sorted once people leave a system like this it's unlikely they will return as they would have found another very willing system to take their business!
You must log in or register to reply here.

Above All Offers Shutting Down

What CPA Networks Are Shutting Down Next?

How to prepare your affiliate marketing campaigns for the Holiday break? 🎄📈