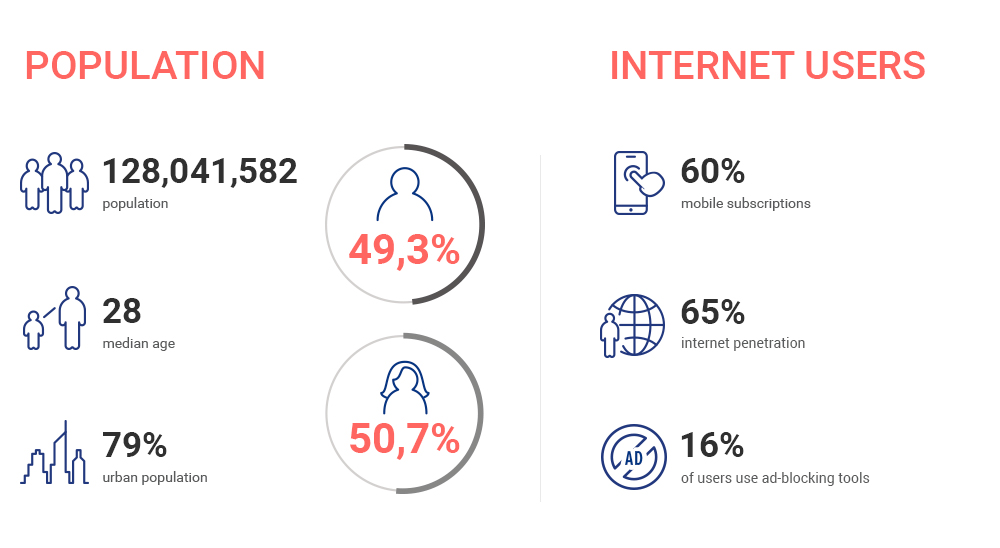 DEVICE USAGE (Percentage of the adult population) 87% of citizens use mobile phones of any type and the distribution of laptop and tablet usage is 42% and 23% respectively. PAYMENT METHOD More than 50% of transactions are made via credit and debit cards then go cash-on-delivery (including Oxxo) bank transfers (15%) and PayPal. CONSUMER BEHAVIOR Mexicans tend to favor quality better prices and time-saving the most. This criteria has remained unchanged from country to...
Last edited: Nov 29, 2019
To view the premium content in our affiliate marketing forum (including this awesome thread), you must first register and upgrade your account. Register today and become a part of our amazing community!
Top