I added Admitad to our list of recommended affiliate networks! 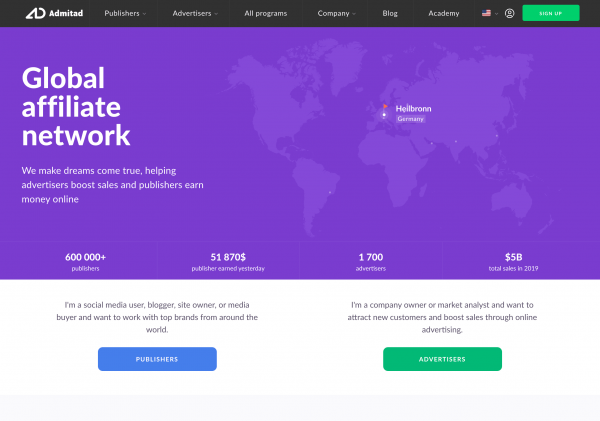 When choosing an affiliate network, you would no doubt want to work with one that has a good reputation, has been in the industry for a while, and has offers that can be promoted to any part of the world. Admitad possesses all three characteristics.

Admitad is a global affiliate network that has been in the industry since 2009.

Today, it has headquarters in seven countries and employs more than 600 people worldwide, which says a lot about its growth.

Read more...
To view the premium content in our affiliate marketing forum (including this awesome thread), you must first register and upgrade your account. Register today and become a part of our amazing community!
You must log in or register to reply here.

Priority one: online sales of beauty and health products in the United States grew 3.5 times