Case Study: How to Make Money From Solar Offers in the US 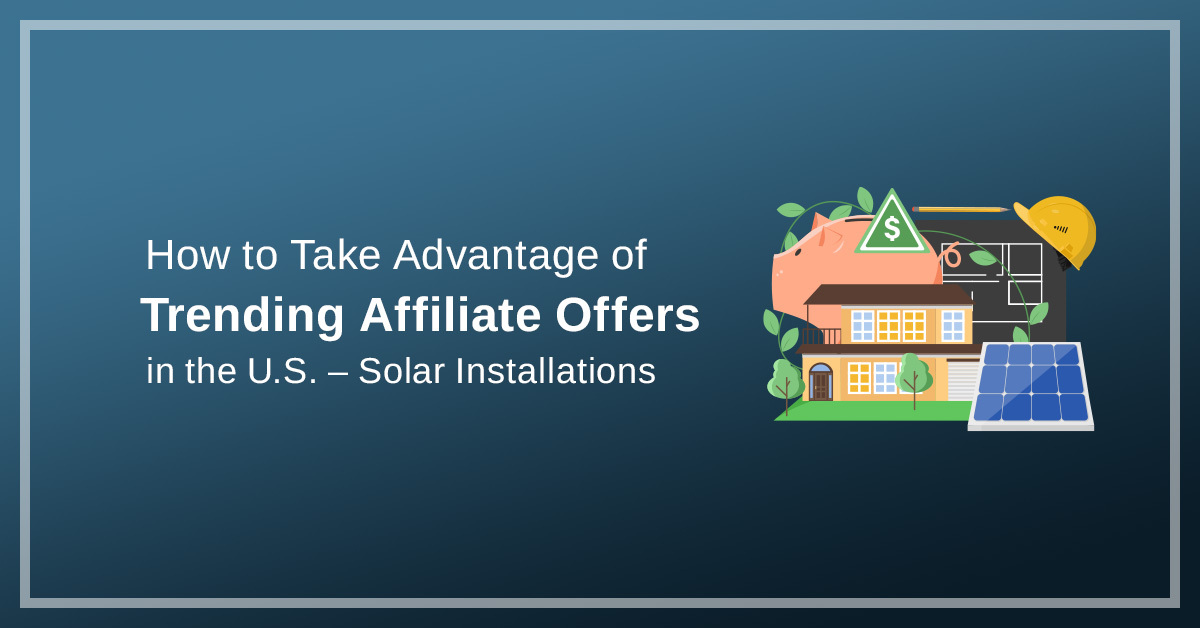 Whitehat leadgen is set to be one of the top-earning verticals this Spring. We've already told you about our hot new solar installation offer in the USA from Converting Team.

Today we’re taking another look at all the benefits of the offer and a ready-made case study on how to get a 73% ROI on solar panels in the USA!

Two groups of ads shot up based on the results of the first split tests. The price per conversion in the first one was quite high - about $17. However, the quality of traffic was also consistently high. During the first test day, this group collected 10 leads for $470, which brought in $169 profit.

The second of the successful ad groups also showed a result of 3 confirmed leads, but the conversion price was a whopping $26. So, once again we confirm the rule - you need to do a lot of testing to get the results you want. Next, let's look at the settings and creatives.

Through trial and error, the most profitable states in our case were Arizona, Arkansas, California, Florida, Nevada and New Mexico. The target audience was not divided by gender. Only the age limit of 25 years old was set. The aim of the campaign was full completion of registration. 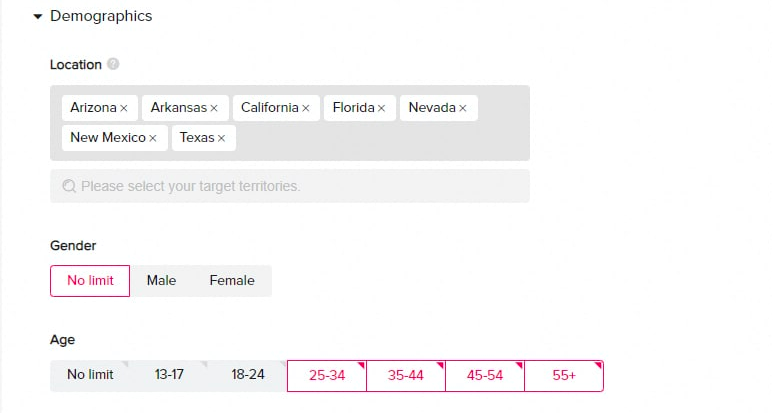 A video was used as creative. A vibrant text line with the benefits of the offer and a call to action was added against the background of the installation of the solar panels on the roof of a private house. The text line was automatically dubbed with a pleasant female voice. 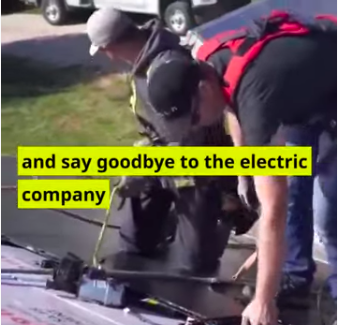 We had to play around with the length of the video a bit. We decided to leave the full video with the editing work. The main thing was to make the pros of the offer clear in the first few seconds, otherwise no one would watch any further. The main message of the creative was "stop overpaying electricity suppliers". Telling customers how cool it is to save money on ever-increasing electricity tariffs by installing their own solar power plant on the roof of their house.

Prepare uncluttered but informative creatives - a clear demonstration of the process or outcome that consumers can expect when they fully register. Also, remember to keep a clear track of all the RCs you run, so that you can optimise effective ad groups in time.

RELATED: check out our ConvertingTeam review!


Pros and cons of a white hat solar panel offer​

Let's start with the good stuff:
Of course, there are obvious disadvantages to working with a white solar panel offer. Perhaps the disadvantage is just one. You can't get 500% + ROI like you can with gambling or crypto promotion. Nevertheless, it is even easier and faster to make a profit here, although not to the same extent as in other verticals.

A solar installation offer in the USA is a great way to earn with white hat leadgen quickly and efficiently. No bans and no social media moderation problems, simple and affordable creatives, great ROI. The amount of profit may not be as high as in other verticals, but by testing and optimizing campaigns you can improve your results significantly.